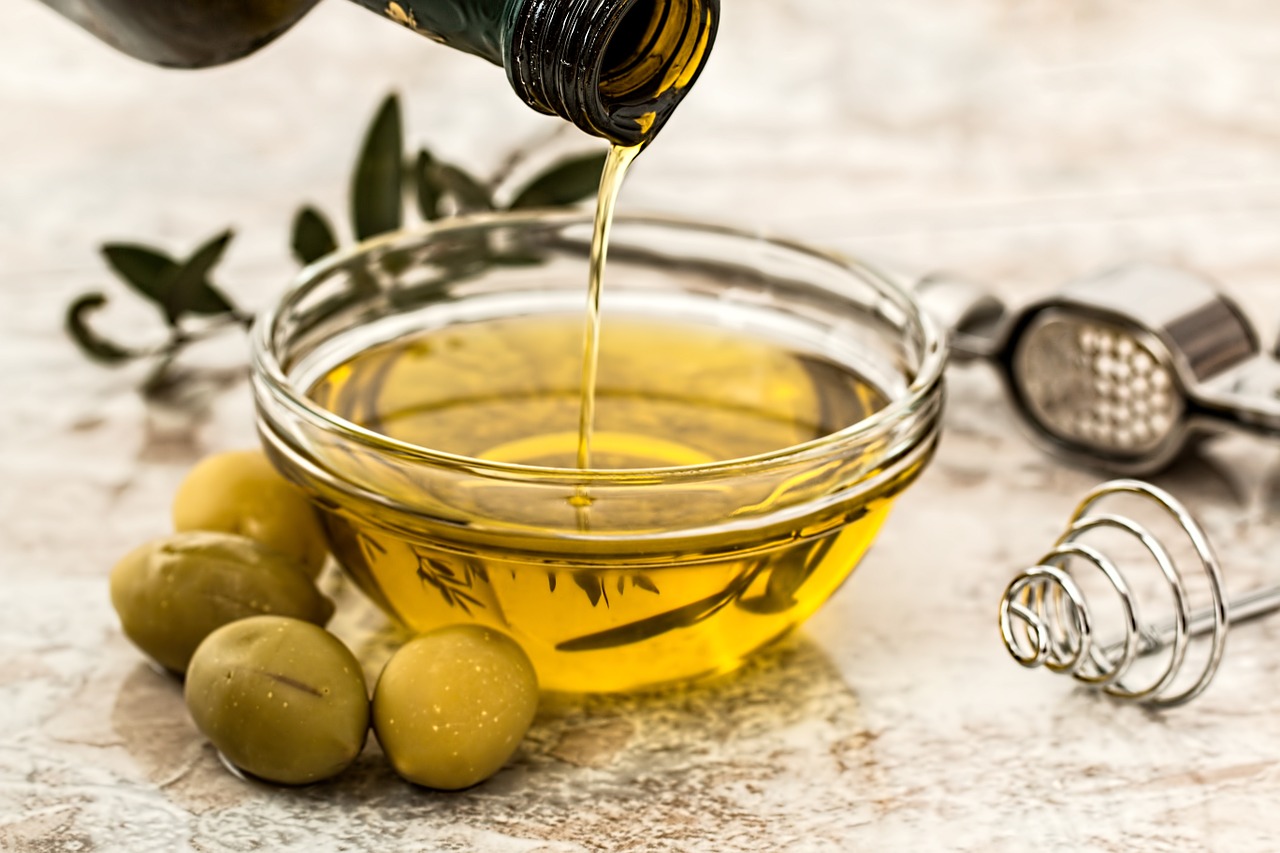 Recently we haven’t been very active, our little cooking club, or at least that’s how it would seem from our website here. In reality though, we just weren’t that active on the website here. Due to various reasons, mainly due to time constraints, the Whisk Charleston cooking club web team (which consists of just 1 person, lonely me) hasn’t had the time to keep up with all the updates on everything that has been going on with the club. Let’s try to make a recap of what’s been going on for the past year, almost a year.

First let’s cover the basic activity of the Whisk Charleston cooking club, which is getting people together. There has been plenty of that going on. During the time that we have last made updates here on the website, there has been the usual meetings of the Charleston cooking club that took place twice a week. We had the usual cooking tutorials where we would took recipes from the web and all of would try them out. This usually ends up with some very interesting results. Don’t worry, no one died of food poisoning, at least they didn’t up until now.

Since we last wrote any news here, we’ve also had a bunch of new members join our club. Initially when we launched the website there was a little over a dozen of us. Right now there are 27 regular members who come in to the meetings regularly. Most of the members that joined found us through social media updates of existing members. We should really start social media profiles for our club, but I barely have the time to post updates here on the website, let alone X number of other social profiles.

That’s about it as far as Whisk Charleston cooking club goes. Oh yeah, we’re making serious plans on taking a group vacation, all of the members together, this summer. It should be an interesting experiance to say the least. We really hope that everything goes well. Since we’re making preparations for that, new memberships have been put on hold. Sorry about that. Expect more updates in the coming weeks, hopefully. Cheers.