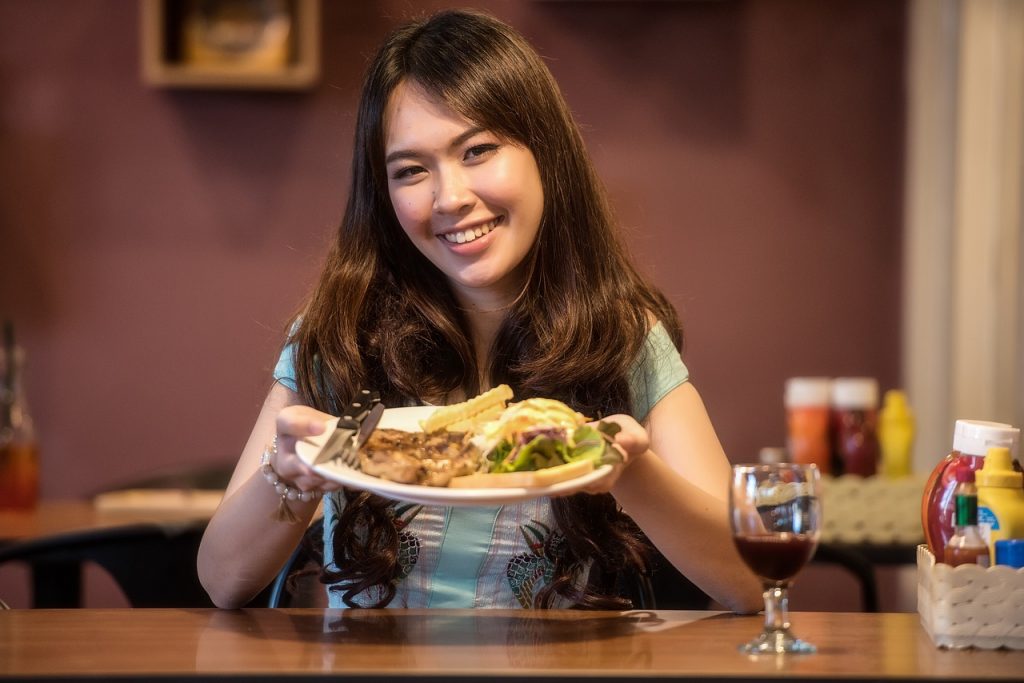 “Whisk” is a cooking club based in Charleston, West Virginia. We’re a relatively small club, there’s about 40 or so of regular members, plus another 20 that come at meetings as time permits. Club was founded back in 2014 by two good friends Ellen Carpenter, that would be me, and my friend Caitlin Leclaire. In the first year or two there were just the two of us, and a couple of our friends from work who were members of the club. Soon after that, friends of our friends wanted to join, as news spread about our little endeavour through word of mouth, Facebook, etc. In 2016 there were 20 of us and we’ve been growing ever since.

“Whisk” isn’t like your regular cooking club. Don’t get us wrong, we do cook and explore various exotic cuisines and meals. But that’s not strictly the goal of “Whisk”. A much more important aspect of being a member of “Whisk” is friendship and spending time together with others. Learning how to cook, experimenting with new cuisine should be just an added bonus.

Club meetings take place in the kitchen of “Mountain Mission Inc”, a local charity here in Charleston. We have an arrangement with them for cooking sessions of the club twice a week, on Tuesday and Thursday. Food that we cook ends up give out to people in need, so it’s a win-win situation.

Joining our little club is as easy as visiting the join us page and filling out the form there. Keep in mind that since we’ve now grown in size quite a bit, since January this year there is a small fee of $10 per month that members must pay in order to cover the cost of supplies and other operational costs. It’s a small amount that hopefully won’t deter too many people from joining, but we really had no other choice but to include it, because the costs of running this whole show became too high. Anyway, that’s about it as far as “Whisk” goes. We hope to see you as a member soon enough.